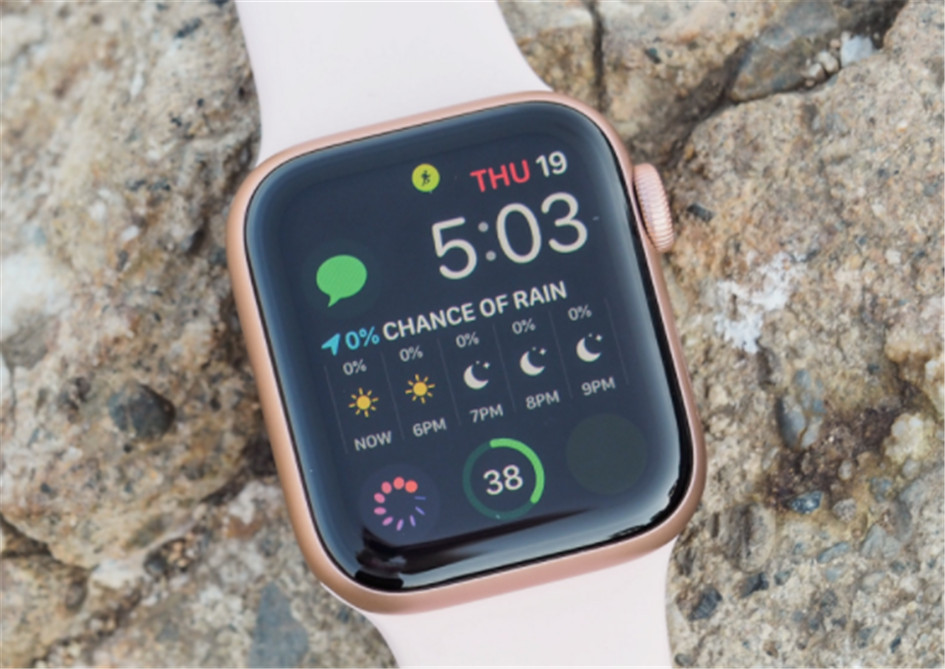 The apple watch series 5 is the second product to appear in the fall 2019 launch; compared with the overwhelming iPhone rumors before the launch, the watch is much more low-key, like a quiet supporting role. Compared with the previous generation, the appearance of the fifth generation watch is basically unchanged, and the watch strap charger is also universal. But turn on the watch, light it up and put it down, and you can see the biggest change in this generation of Apple Watch:

A screen that never goes out 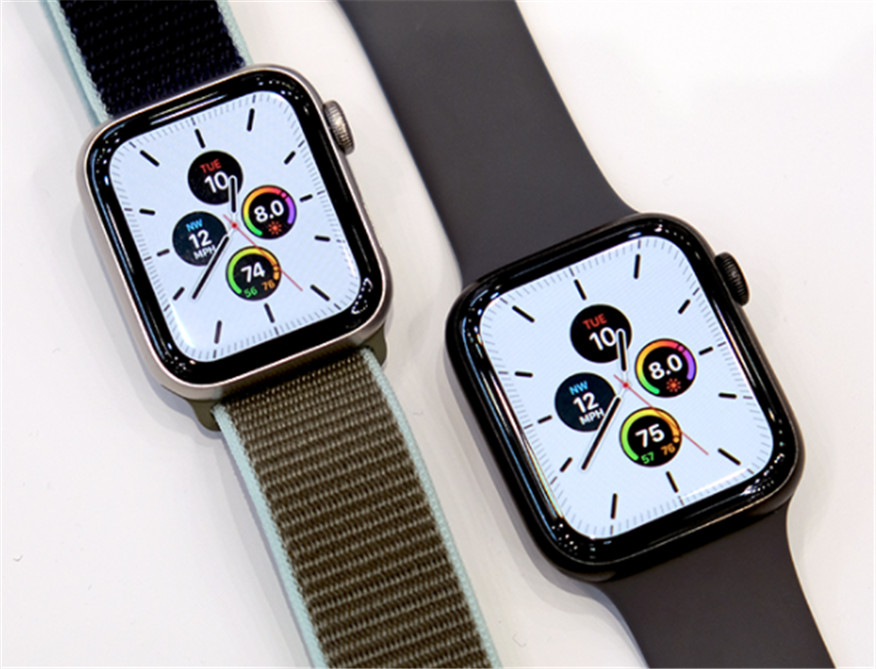 This is the most significant change of Apple watch this year. This function called “always on” and apple called “always show” was originally initiated by Samsung / moto and other manufacturers on their smart meters. At that time, users saw that the color dial went out and turned into black and white monochrome display. In this state, the OLED dial enters the power-saving state and can display the time without any more information.

For smart meters, always on only retains the most basic function as a watch, which is to watch the time. Black and white monochrome is mainly used to ensure the endurance. The new screen, officially known as the “all day retina display,” will never go out. When the wrist is down, it will reduce the brightness to the minimum, but it will still be on. The dial will change in some details (for example, the second hand is gone), but it is roughly the same as the previous dial. On screen plug-ins, such as UV index, schedule reminder, etc., can still be seen in this state. 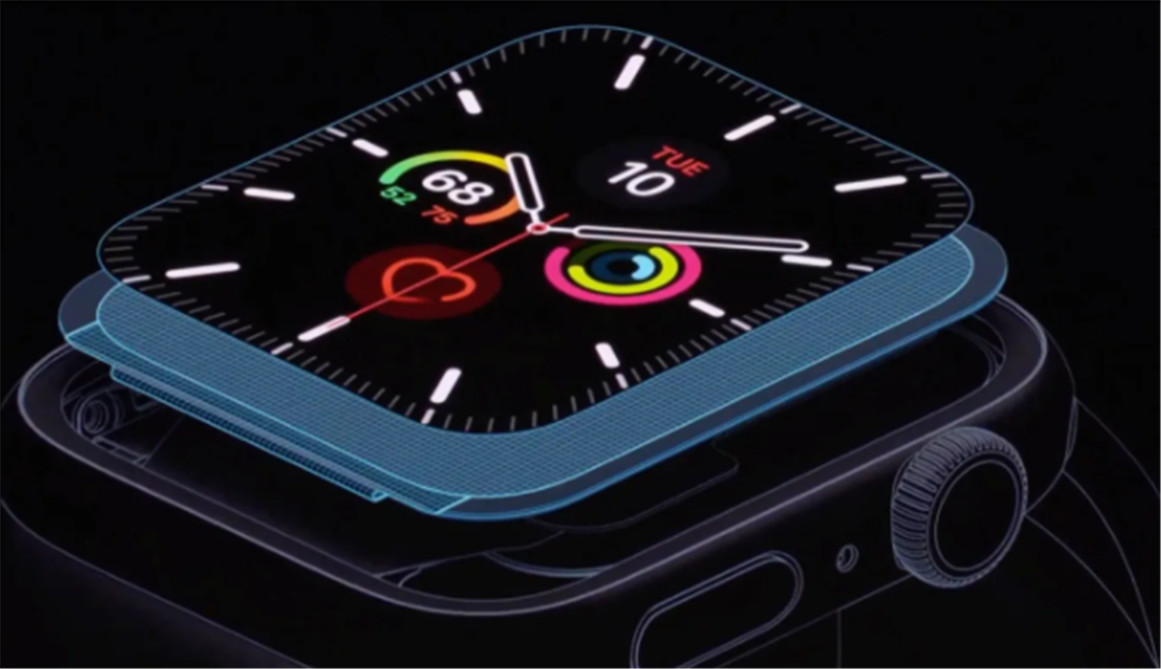 Another new feature is the compass

In addition to the visible screen changes, a compass sensor is added inside the watch. The iPhone also had a similar function before. It detected the earth’s magnetic field and pointed to the north of the magnetic field, and then displayed it on the watch through software algorithm. On the fifth generation Apple watch, the compass is a separate app, which can not only indicate direction, but also display altitude and horizontal angle, and can be used for its own map. Open the app on your watch and you can see your direction by hand, just like a traditional compass.

Apple presented some demo applications that use compass sensors, such as night sky, to find constellations in the night sky. Before, there was no compass to correct the position of the moon. Now, with the compass, you can directly find stars by skipping this step. Another more practical example is yelp, which uses a compass to point to find restaurants. 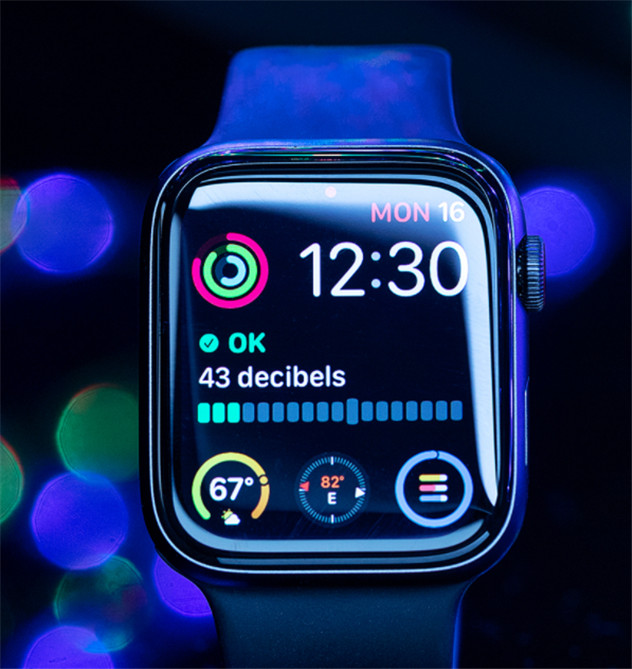 The fifth generation Apple watch has added a titanium metal case. The case is treated as a wire drawing process. Compared with the polished stainless steel, once there is a scratch, it will not be so obvious. Titanium material has higher hardness and lighter weight than stainless steel. It seems to be the weight of aluminum alloy in hand. Although this new material is classified under the high-end series of “Apple watch edition”, the starting price is only 800 yuan more than that of stainless steel version, which is the cheapest edition series at present.