Want to sell old phone for urgent cash? Sell used phone to tradelectronics Sydney for best deal. Find out today! Mi Mix 2s, as for the complete cancellation of the uni-body ceramic body version, although the integrated ceramic mobile phone is good, its production capacity is relatively limited, and its price will inevitably be pushed up. if you want to see something similar, you may have to wait until the launch of mix 3. That whole outline uses the mix 2S of aluminum middle frame, and the texture is basically the same as the ordinary version of mix 2 of metal middle frame. In the white version, because the middle frame is silver, the visual sense of unity is slightly worse than that of the whole black. The author usually wears a pure white protective shell with random gifts to “Concealer”.

When it comes to the protective shell, the quality and feel of the original products presented by 2S have declined. It has not been used for more than a month, and there have been tiny cracks on the top and bottom of the shell. And the surface of its hard plastic material will be a little slippery, and the white version is not resistant to dirt. Back in the phone itself, both thickness and weight have increased from mix 2 (to 8.1mm and 189g). The transitions between different materials are handled very well. There is nothing on the machine that can scratch your hands. When holding, the corner radian to hold the hand is round enough

Like the mix 2, the 2S LCD screen still maintains the 5.99-inch 2160 x 1080 resolution specification, and also supports the dci-p3 color gamut. As far as appearance is concerned, the brightness performance of this panel is still standard. The color temperature is not as cold as mix 2, but the accuracy of color is still quite good. The overall visual impact is still very strong, the surrounding frame is a little narrower than the ordinary version of mix 2, almost the same as the ceramic version. Some users are concerned about the twill problem of JDI screen. If you look carefully, there will be some. I personally can accept anything, but if you care that much for display, it’s better to go to Xiaomi’s store (anyway, it’s more and more now) and see for yourself. 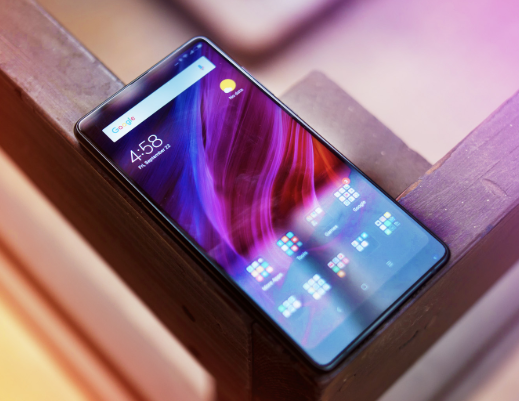 Compared with the display with little improvement, the progress of the mix 2S in photographing is absolutely remarkable. First of all, in the selection of photoreceptors, the Sony imx363 (12MP, pixel size 1.4 μ m) and Samsung s5k3m3 (12MP, 1.0 μ m) used in the main phase unit are already very strong, and the former also has optical anti shake function. The corresponding lenses are f / 1.8 (wide angle) and F / 2.4 (long focus), which can achieve the effect of 2 x optical zoom.

In the actual shooting, the double shot of mix 2S can maintain high white balance accuracy in the environment with good light conditions, and occasionally a little yellow occurs. The color orientation is more vivid, it’s easy to catch the eye all at once. Most scenes can retain enough details, but there is still room for improvement in tolerance. In the dark light environment, the advantages of the main CMOS large pixel and optical anti shake are reflected. Its imaging brightness is sufficient, and its purity, noise control and detail retention are basically satisfactory. Relatively speaking, the performance of sub CMOS in night shooting will be quite poor. In such a scenario, it is not very recommended to enable it. 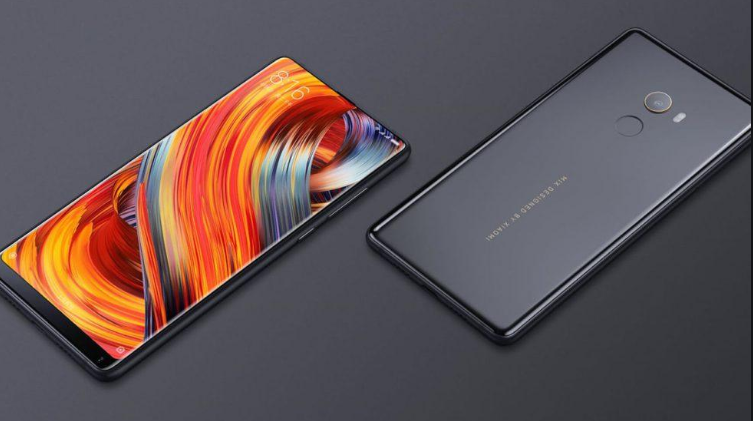 Regardless of the problems caused by the insufficient completion of firmware, the mix 2S with snapdragon 845 + 6GB ram combination at least has nothing to worry about in terms of performance. From mix 2 (based on s835), the author can feel that 2S is faster in application startup and switching in daily use. And in the game fluency can also make people satisfied, the mainstream works are very smooth. However, in terms of heat control, although the mix 2S uses a 10 nm LPP processor, the heat can be obviously felt in the upper part of the fuselage and the metal middle frame after a period of heavy load operation.