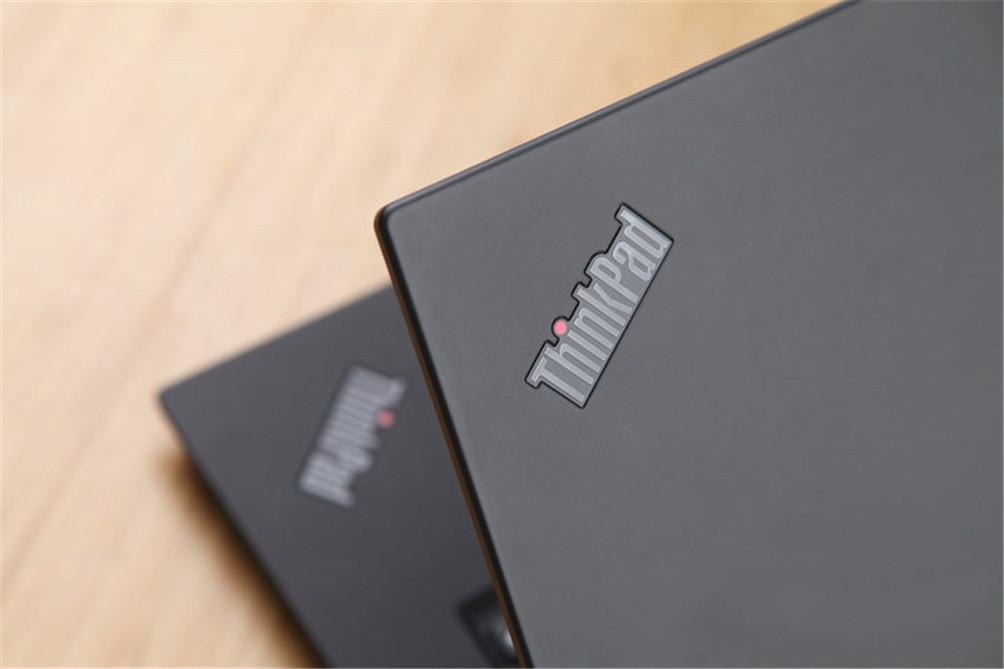 On IFA not long ago, ThinkPad X1 extreme made its debut for the first time. The positioning of this product is higher than the previous works of X1 family, and its powerful configuration brings infinite possibilities.

With a 15.6-inch screen, ThinkPad X1 extreme is officially available in FHD and 4K. The 4K version supports touch, which is the first large screen product in the X1 family. The screen adopts two narrow border design, the left and right screen border is about 0.7cm. The same as the previous X1 series, the ThinkPad X1 extreme adopts a carbon fiber shell, which ensures a high shell strength and excellent touch feel. 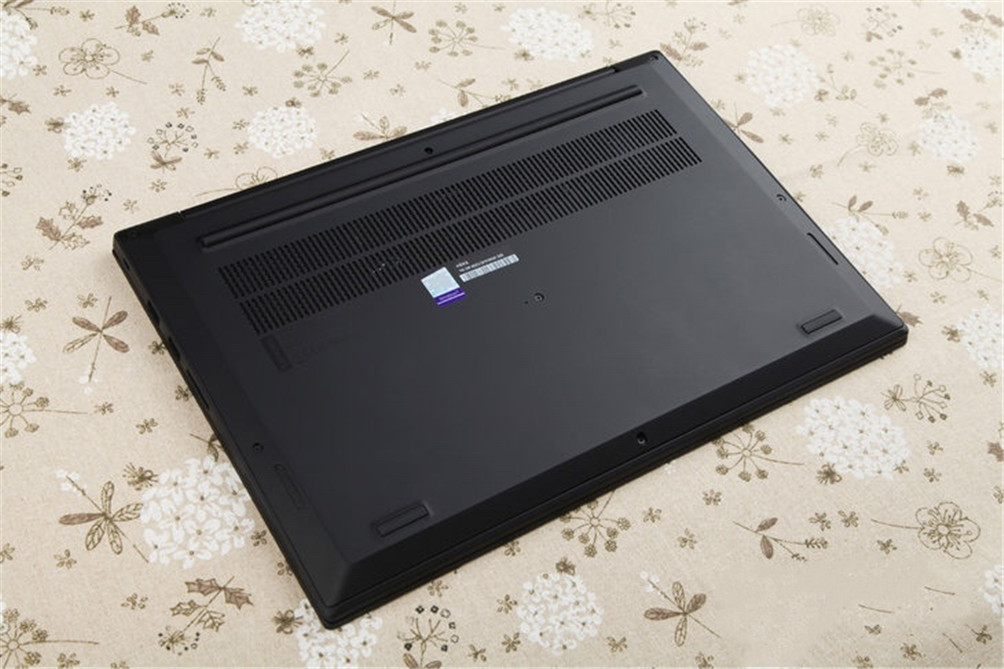 The design at the bottom of the fuselage has very obvious edges and corners. As a 15.6 inch notebook, the ThinkPad X1 extreme 1.7kg in weight and 18.4mm in thickness are already very rare. The wedge-shaped design allows the machine to have more powerful visual impact. ThinkPad has a large air inlet reserved on the bottom shell to ensure sufficient air intake for the internal components. 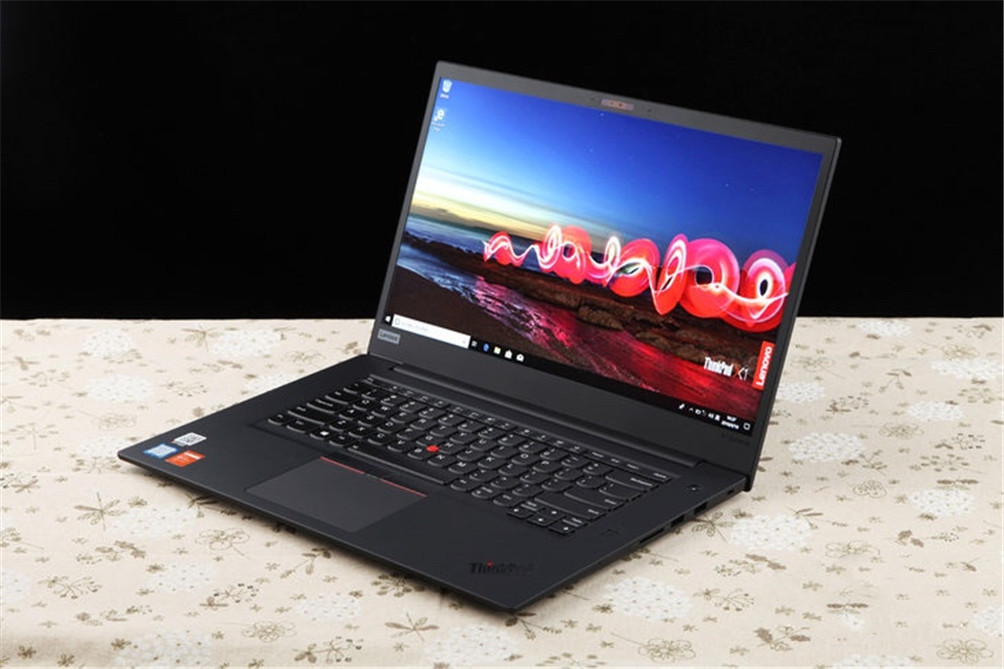 Hinkpad X1 extreme achieves the ultimate in design, fabrication, experience, performance and other dimensions. ThinkPad X1 extreme is a professional notebook that combines performance with portability. If you like the appearance design of X1 family and need strong hardware performance, then X1 hermit will never let you down.