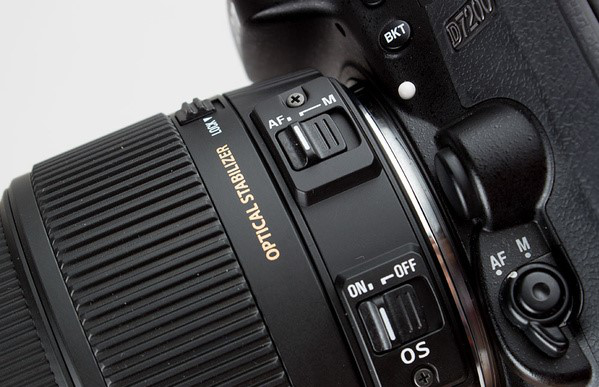 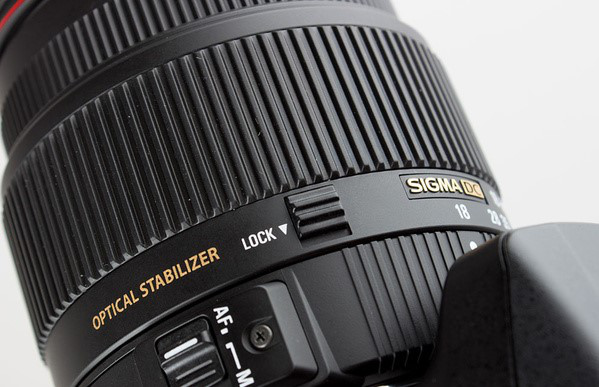 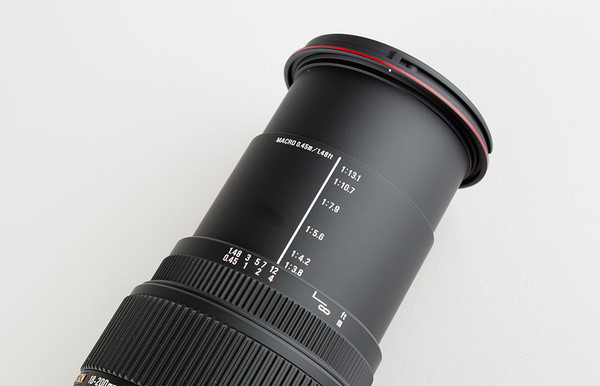 The 18-200mm lens of sigma has some professional design, which is not very acceptable in appearance, but the setting is very user-friendly. At the 200 mm end, after the tube is extended, a two-stage telescopic tube is used, so in the case of retraction, the size is very small, and it is not easy to associate with a large zoom lens like 18-200 mm. After the lens of Shima 18-200mm is extended, it has the indication of macro magnification, which is more professional. There is also a more intuitive concept for those who like to shoot at micro distance. Shima 18-200mm is equipped with a lens locking switch to prevent the lens cylinder from being extended by gravity instead of conventional, so as to improve the safety when carrying. 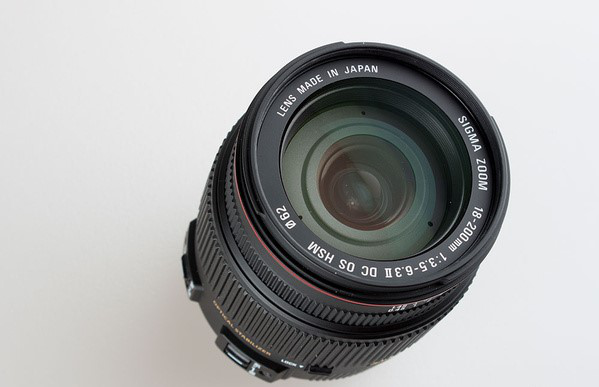 Sigma 18-200mm lens is an earlier 18-200mm lens, which is more professional in design, including different diameter rings and various marks on the lens. Although the lens positioning is low, the setting is not lazy at all. Friends who want to learn photography will prefer such a setting.