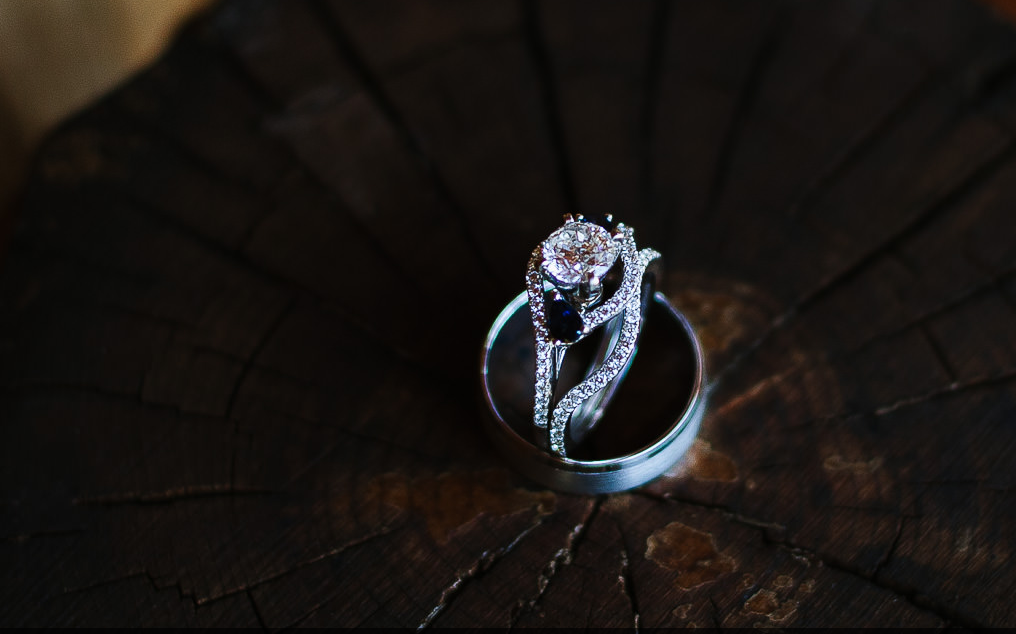 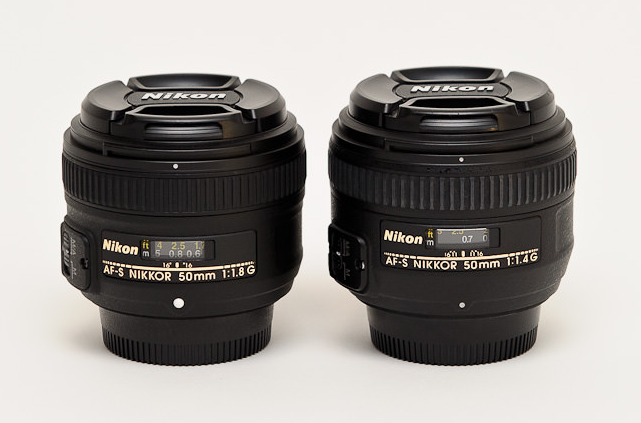 Besides the size and barrel layout similarities, the Nikon 50mm f/1.8G also has a rubber gasket on the lens mount, which provides good sealing against dust making its way into the camera. The rubber gasket definitely helps not only in reducing sensor dust, but also in reducing the amount of dust that could potentially end up inside the lens. As I explained in my “what to do with dust inside lenses” article, it is quite normal for lenses to suck air in and out when focusing or zooming in/out. Although the front part of the lens does not move when focusing, the front lens element does move in and out inside the lens barrel (just like the 50mm f/1.4G). If you want to reduce the chances of dust and moisture making into the lens through the front of the lens, I would recommend to get a good 58mm clear/protective filter such as B+W 58mm MRC clear filter and leave it on the lens at all times. Not only will it help protect the front element of the lens and reduce dust, but it will also make it much easier to clean the lens when needed. It is definitely painful to clean the front element of the lens without a filter, because it is recessed deep inside.

As you can see, the 50mm f/1.8 AF-D is both smaller and thinner in size and has an aperture ring. Please note that the older 50mm f/1.8D does not have a rubber gasket on the metal mount, so the new Nikon 50mm f/1.8G is better sealed against dust.

Want to know which lens is better? Or have a similar product to sell? Visit Tradelectronics