Apple M1X MacBook Pro might drop as early as October 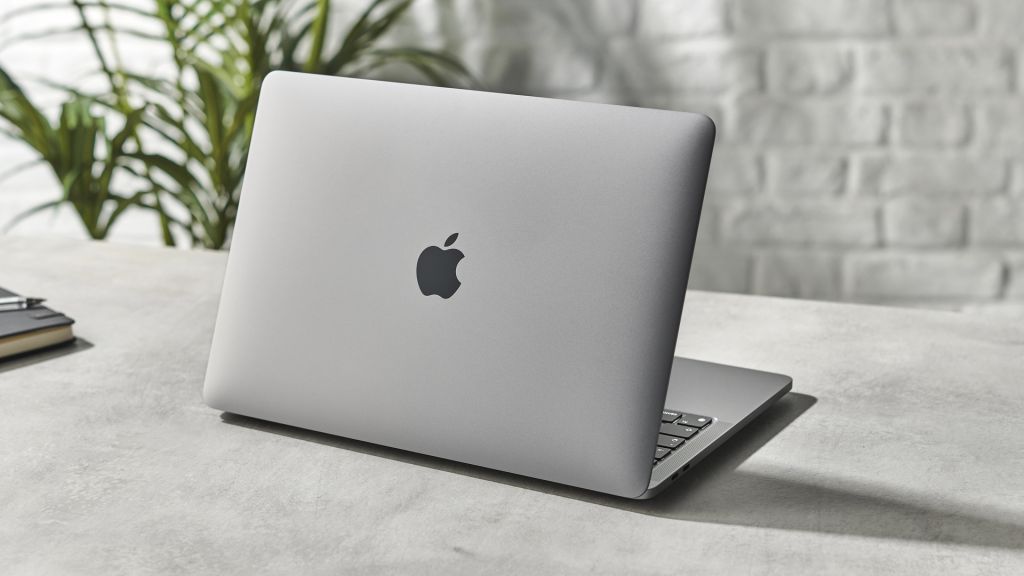 Apple might be set to announce their newest MacBook Pro models featuring the enhanced Apple M1X chip and mini-LED backlighting as early as October.

The reports first appeared in Digitimes, indicating that the ongoing chip shortage had pushed back the intended September launch to at least October and maybe even November.

There is also the question of a 14-inch MacBook Pro, as 9to5Mac notes. There has been a lot of buzz about the 14-inch Apple laptop as either a upgrade from the 13-inch model or an entirely new entry alongside the currently available sizes. If we do get a 14-inch MacBook Pro announcement, we’ll be interested to see if it comes sporting the Apple M1 chip or the more powerful Apple M1X.

Analysis: A month delay isn’t bad in the context of the global chip shortage

With the ongoing chip shortage plaguing everyone from carmakers to electronics manufacturers to PC manufacturers, you have to expect some product delays.

Both AMD and Nvidia have been slowly rolling out new graphics cards but getting the actual products into the hands of gamers has been a monumental challenge. There’s even talk that Intel might be delaying parts of its Alder Lake launch until CES 2022 over concerns about chip supply.

So, if it turns out that Apple had to push back its typical September launch window for new MacBooks to October or November, that’s barely a delay at all, so we definitely hope this turns out to be the case.

We’ve been eager to see what Apple has in store for its next generation of Apple silicon, and the sooner the better as far as we’re concerned.