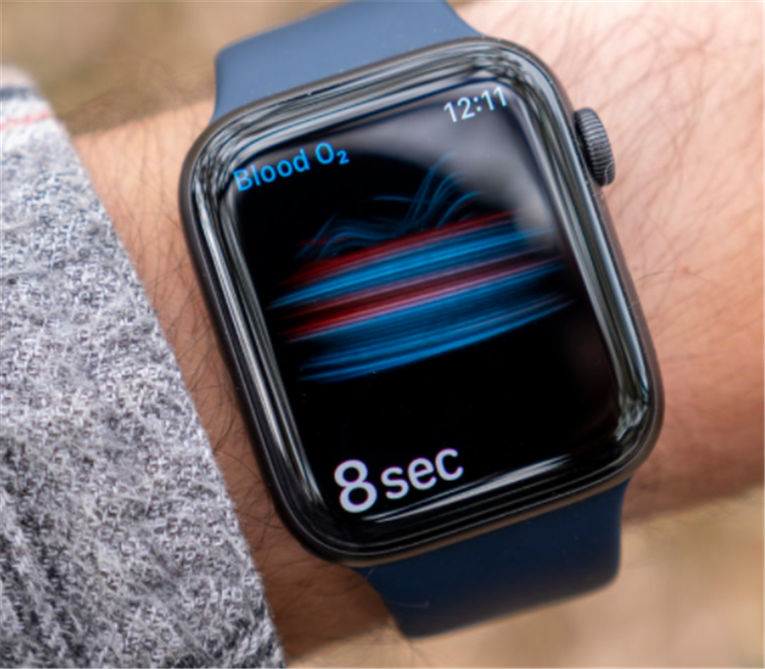 Today’s living standards are gradually improving, people pay more and more attention to health, coupled with the outbreak of the epidemic this year, people have become more and more concerned about their own health. So the question is, what can be done to monitor people’s health in real time? With the continuous development of technology, manufacturers began to add many health features to their smart watches. The apple watch has the best reputation in the market.

On September 16, apple officially launched a new generation of smart watches — the apple watch series 6. Compared with the previous generation, the apple watch series 6 has a new blood oxygen detection function. The processor is upgraded to S6, and the overall performance is improved by 20%. The brightness of all-weather display (without frequent wrist lifting) is increased by 2.5 times. Watchos 7, pre installed in Apple watch series 6, brings users new functions such as family sharing settings, sleep tracking, hand washing detection, etc. 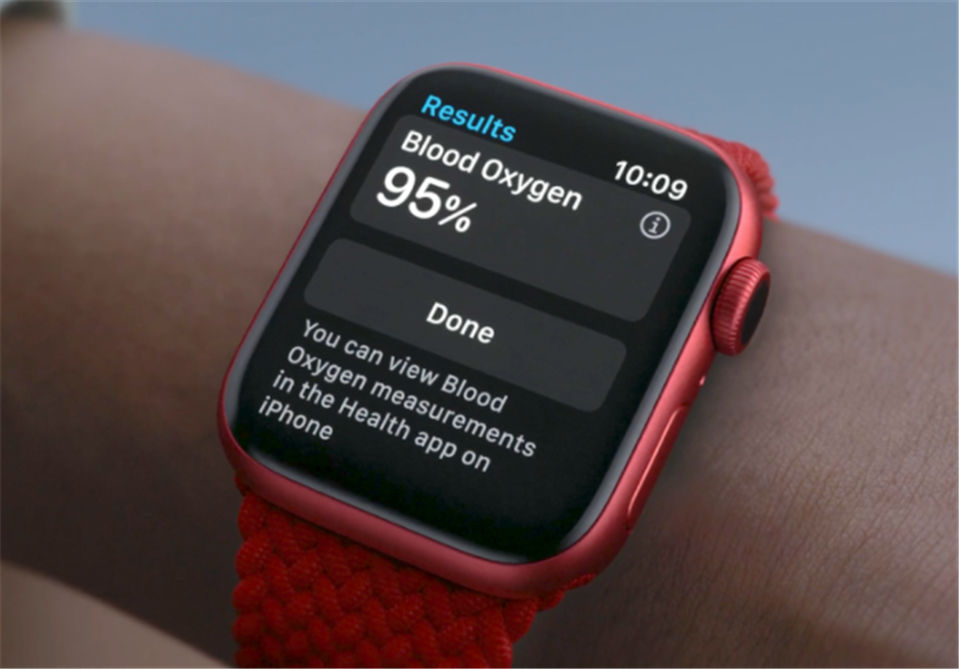 In fact, many Android smart watches have already supported the blood oxygen detection function. The apple watch series 6 can be regarded as using it, which is definitely a happy thing for the fruit fans. The apple watch series 6 has a new built-in blood oxygen sensor, which consists of four LED clusters and four photodiodes. These components are all integrated into the new crystal glass back. When the user opens the blood oxygen app and carries out blood oxygen detection, the back of the surface will emit red and green light. The light will shine on the blood vessels of the wearer’s wrist, and the photodiode will measure the amount of light reflected back, and then the AI algorithm will calculate the color of your blood to determine its oxygen content. From a medical point of view, blood oxygen level is an important indicator to measure a person’s overall health. It helps to understand the body’s ability to absorb oxygen and the amount of oxygen delivered to the body through the blood. In general, blood oxygen at or above 95% is normal. If the value is lower than 95%, it may require the user’s attention. 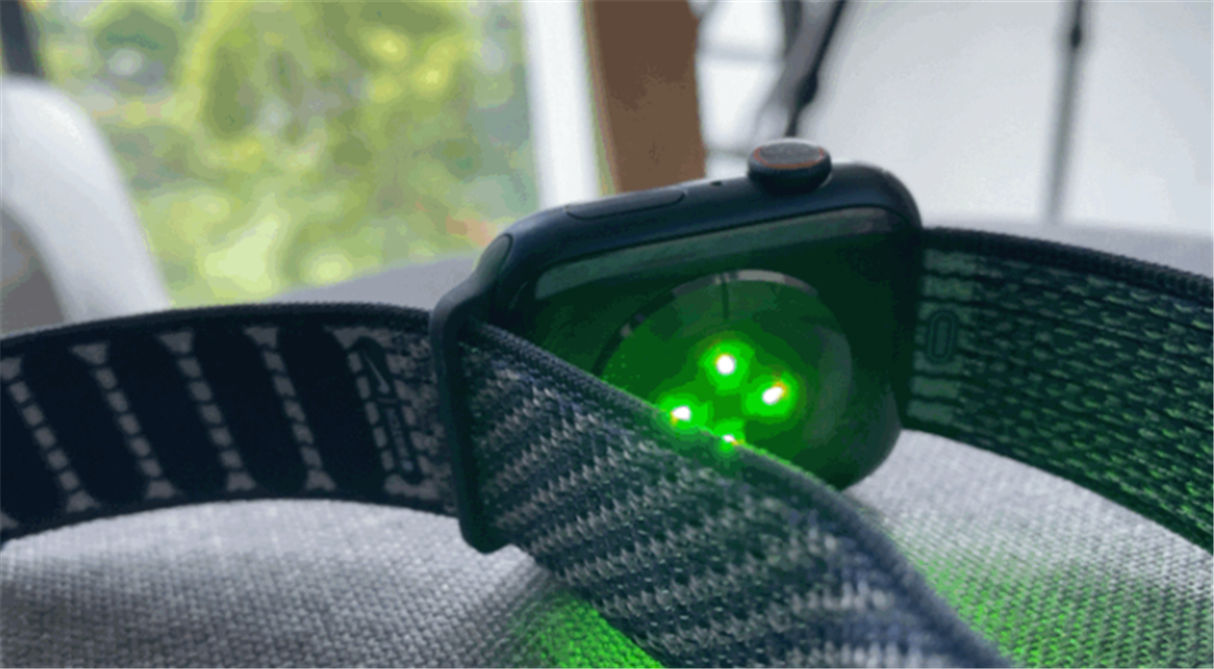 With the addition of blood oxygen detection, the health function of Apple watch series 6 has been further improved. If you want to achieve so many functions, of course, you must have strong performance. The apple watch is equipped with a S6 chip based on A13 bionic magic modification. According to the official statement, compared with the previous generation, the overall performance is improved by 20%, and the running speed is increased by 20%. In addition to the speed of opening the app, the chip upgrade also brings a brighter screen. Thanks to the better power control of the S6 chip, the screen brightness of the apple watch series 6 has been increased by 2.5 times, which means that users can see clearer contents when looking at the watch in the strong outdoor environment.

The biggest upgrade point of watchos 7 is family sharing. With this feature, you can pair an apple watch for a child or an elderly person with your iPhone. And their watches have their own phone number, and you can manage each watch with the apple watch app on your iPhone. With this feature, you can help your family set up Apple watch health and safety features, such as fall detection, which may be a lifesaver for the elderly.

When it comes to the elderly users, watchos 7 is optimized for the elderly. As we all know, with the growth of age, people’s eyesight will become worse and worse. To solve this problem, watchos 7 provides a large text dial so that even the elderly can see what the watch shows. Watchos 7 is also optimized for children. For example, the fitness record circle can now track the duration of “activity” instead of dynamic calories; parents can limit their children’s apple watch and what apps they can download through the “class time” mode.

The apple watch series 6 uses its own acceleration sensor to detect subtle movements during breathing, and to distinguish the wearer’s sleeping and waking state. Users can set the bedtime and wake-up time according to their own situation. For example, I set the bedtime at 12:00 a.m. and get up at 8:00 a.m. the next day. During this time, apple watch Seiries 6 will track your sleep status in real time, and when you get up, there will be an alarm clock on your watch. In addition, in order to make users fall asleep faster, the sleep app also supports the setting of sleep aid shortcut commands, such as opening apps such as meditation before going to bed, or helping you dim the brightness of smart lights in your home.