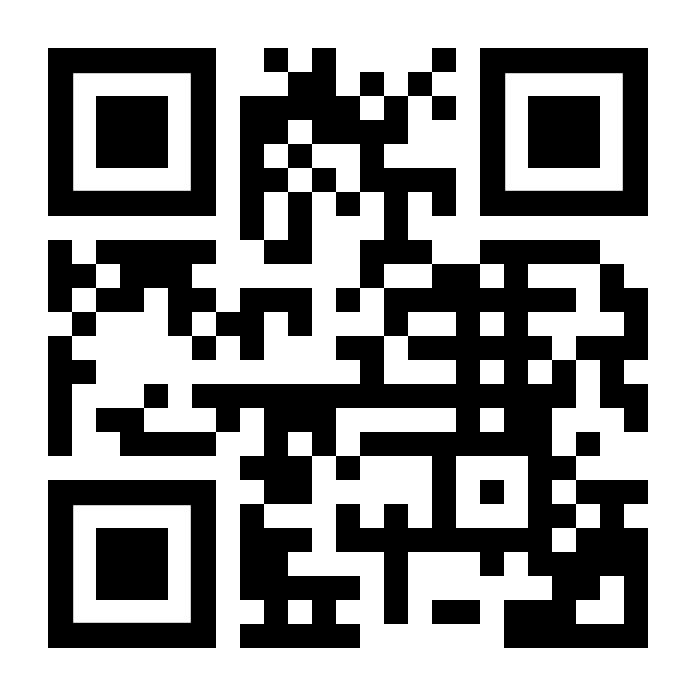 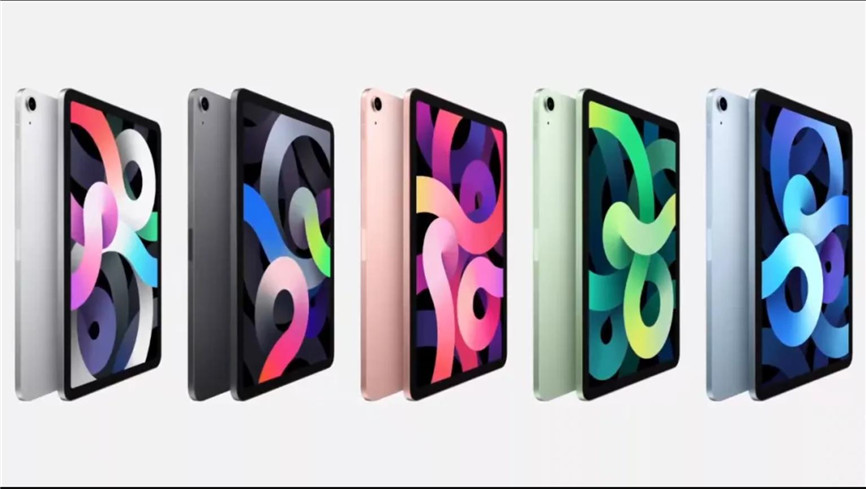 The new iPad Air 4 (2020) marks a big change for Apple’s ‘light-as-air’ line of tablets – no longer is it an ungainly version of the ‘standard’ iPads, but it’s now more like a specced-down iPad Pro.

This 2020 model in the line, the iPad Air 4, got shown off at Apple’s September event alongside the entry-level iPad (2020), the Apple Watch 6 and Apple Watch SE. It was certainly the most premium product shown off at the event, and maybe the most intriguing too.

This is the fourth generation of Apple’s mid-range ‘iPad Air’ line, and it’s a family Apple didn’t seem to know what to do with, as the iPad Air 3 was just a bigger version of the entry-level iPad in many ways. The iPad Air 4 has loads in common with the iPad Pro (2020) models, so it seems Apple has a plan for the Airs.

To help you get your head around this tablet, we’ve compiled all the information we have on it so far including the iPad Air 4’s price, release date, specs and features. 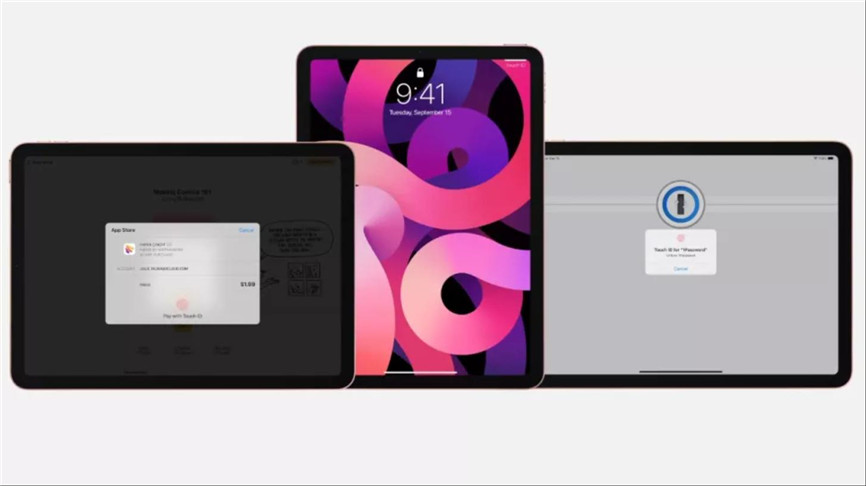 The iPad Air has a flat edge, an all-screen display, a single rear camera and some subtle edge buttons – it looks a lot like an iPad Pro, which is a change from previous iPad Airs, which looked like large versions of the entry-level slates with big bezels and physical front buttons.

The screen uses Apples Liquid Retina display tech, which is a fancy form of LCD. It has a resolution of 2360 x 1640 and it’s 10.9 inches across, which isn’t quite as big as the iPad Pro models, as the smallest size of that slate is 11 inches. There are plenty of features here to improve the visuals too, such as Apple’s True Tone display tech, which subtly tweaks the display depending on what environment you’re in.

There’s a USB-C port here, as on the iPad Pro models, which should make charging and data sending much faster, and it’ll be welcomed by professionals who want to plug external monitors or hard drives into the tablet

The iPad Air 4 works with the Magic Keyboard and the second-generation Apple Pencil – that makes it the first tablet outside the Apple Pro range to use this newer stylus. It attaches to the top of the tablet magnetically for storage and charging. 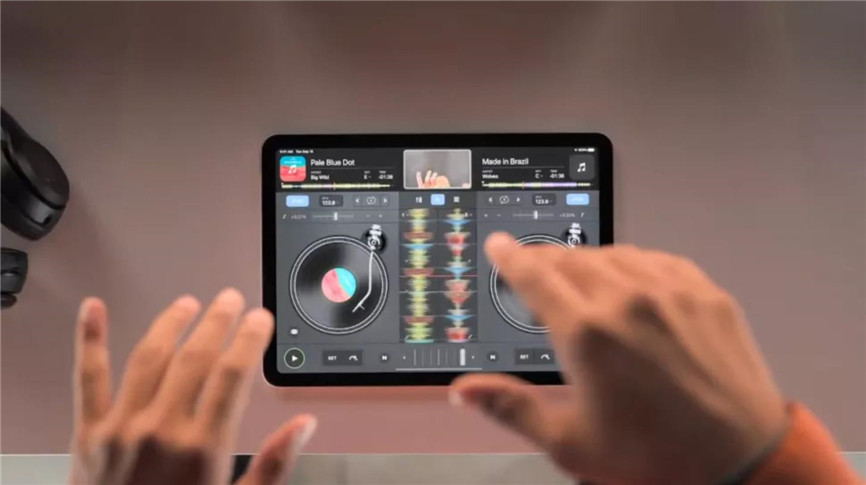 The chipset inside the iPad Air 4 is the A14 Bionic, which we’re expecting to see in the iPhone 12. It’s the first 5nm chipset in an Apple mobile tablet, and it sounds like  it’ll make the new Air the fastest tablet Apple has put out yet – we’ll run some benchmark tests as soon as we get the slate into our labs, to see if that’s the case.

Apple says the graphics performance of the tablet is “30% faster”, although it hasn’t said what that’s compared to. It does claim that the iPad Air 4 is twice as fast as your average HP laptop though.

Apple rarely announces the battery capacity of its devices when they’re launched – we’d expect to find that out when the iPad Air is available to buy, as people will inevitably take it apart to see what’s inside.

Finally there’s a 7MP f/2.2 front-facing camera and 12MP f/1.8 rear camera, which should be good enough for video calls and other forms of communication.